How to Control Your Anger Before it Controls You 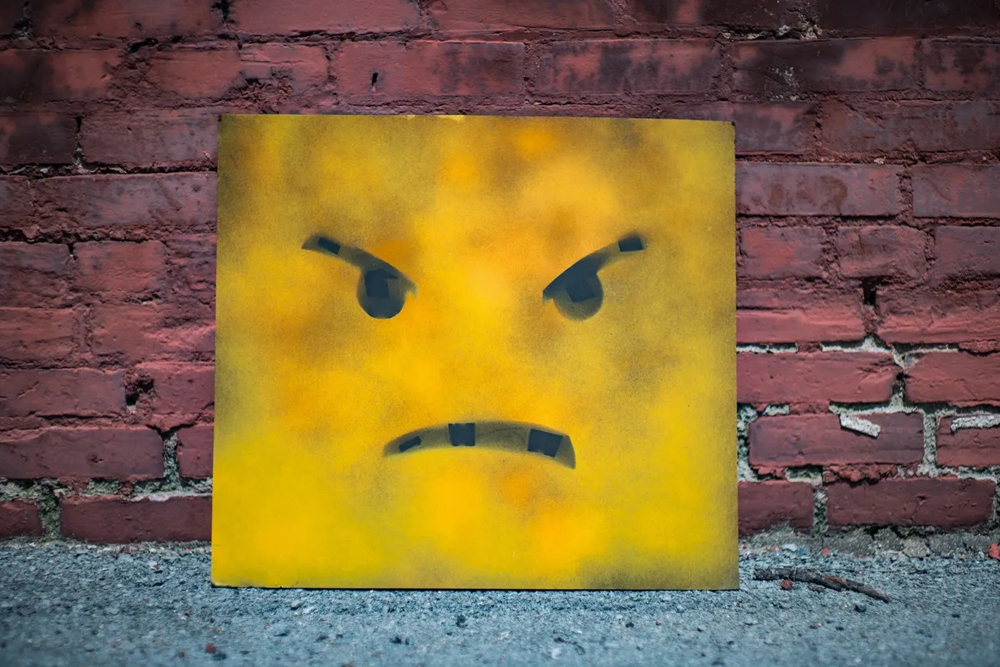 When was the last time you felt angry? For me it was about an hour ago. As I sat with my three kids doing school work, bouncing from kid to kid as needed, I suddenly realized my son was playing a game on his computer when he knew he was supposed to be doing work. He has gotten very good at switching tabs quickly when he sees me coming and has been caught a few times before (I’m sure your kid has never done that to you). Needless to say, I was angry.

There are many myths about anger. “Anger is wrong or bad.” “Nice people don’t get angry.” “Anger is the same as aggression.” “If others get angry at us, we must have done something wrong.” “Ignoring anger makes it go away.” These are all false. Anger is not wrong or bad. It’s a common human emotion that we all feel.

So what do we do with our anger? Here are 8 ways to control your anger:

At Lime Tree Counseling, we understand that it can be difficult to control your anger. We all tend toward either extreme: stuffing it down or turning it loose. Our trained counselors want to see you learn to manage your anger so that you can experience freedom and peace. Located in Ambler, PA, our experienced counselors also know that not dealing with your anger can lead to increase in anxiety, resentment, and physical health problems. Don’t stay stuck in an unhealthy cycle of anger. Call us today to schedule an online or in person appointment or call for a free 15 minute phone consultation.