10 Reasons why people stop their counseling for drugs & alcohol 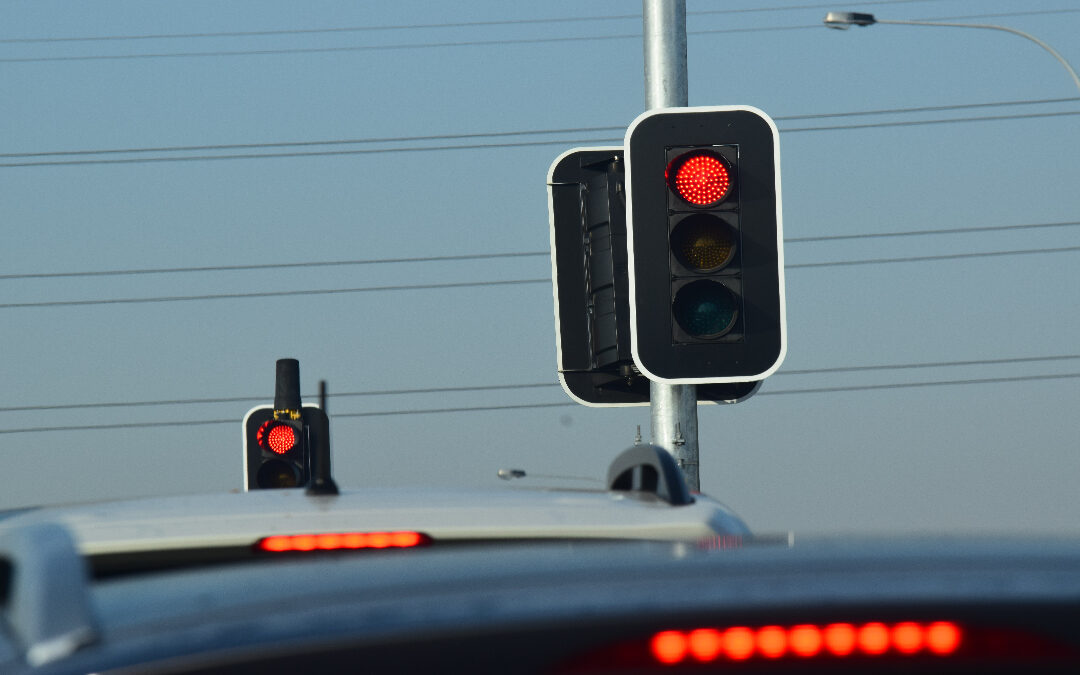 1. They believe the lie that “this time it can be different”

“Insanity is doing the same thing over and over again and expecting different results.” This is a well known saying but we all make this mistake to some extent. “This time it can be different” is a powerful lie that has its roots in a desire to just “make it go away.” Life would be so much easier if this turned out to be the truth. The problem is that while waiting for it to come true (and it almost certainly won’t), people burn through the precious minutes of their life. Even if there’s the absolute smallest chance this could be true, is it worth the risk? In the end having a statistical argument with people doesn’t really work because I think for most, they know it’s not true, they’re just looking to justify (first of all to themselves) a return to using.

It’s important to expect the loss of motivation right off the bat. It’s going to happen. Maybe not today, maybe not next week, but eventually. If you don’t plan for it, if you don’t assume it will happen, you will struggle to make it through. I often tell people “it’s easy not to use when you don’t want it…it’s a lot harder not to use when you really want it.” Don’t be surprised. A common mistake people make when they begin recovery is that it’s a one time decision. I’ve been told “I know it’s hard to believe, but I just don’t want to use any more.” Most people caught up in addiction want to live out a story they’ve probably heard, where someone stops cold turkey and walks away without ever looking back. Can that happen? Yes. Is it likely to happen? Probably not. There will be a time when most people are faced with a craving or urge to use and find their motivation gone. Can they still move forward? Yes, they can. The best way to start is to anticipate a loss of motivation and prepare.

3. They forget how bad it was

We’ve all had experiences where we romanticize the past. We embellish the good, minimize the bad. Individuals can look back on the “glory days” and have been known to have selective memories about using. Sure, they may acknowledge it wasn’t all fun and games, but there’s often a list of things they did enjoy and now miss. Romanticizing is a problem because by its very nature, it only calls back to the mind what it wants to remember. It’s selective. It’s important to see the whole story for what it is and be honest about what those past experiences were really like.

For some, the path to recovery isn’t as exciting as using was. They may feel healthier, they may be earning back parts of their life…but they might still be bored. It can be like leaving the highway where you’ve been driving 70 mph to driving in a neighborhood at 25 mph. There can be a sense of excitement that comes with substance use. Fun with friends, late nights, ignoring responsibilities for the next drink or high. A return to those responsibilities, the 9-5 lifestyle and living a “regular” life can feel less than. This is often a factor in the 3-6 months after last use. The honeymoon of sobriety starts to wear off and a sense of boredom takes its place. Sobriety doesn’t have to be boring and there are plenty of ways to challenge that belief. The bottom line is that it takes time to find peace and satisfaction in the simple things of life but ultimately it’s much more rewarding. Chasing the next high is exhausting and the fulfillment you think you’ve found rapidly fades.

5. They want a sprint, not a marathon

This one’s about time. It’s common to want to see immediate results. Keep in mind that the regular use of substances (or gambling, pornography etc.) is about feeling good now. There’s not much waiting involved. As people enter treatment, they can come pre-wired for wanting a change this second. It’s important to remember that lasting long-term results do take time. There will be some immediate positive changes, but it’s more likely that those changes happen subtly and quietly. Then, as we continue forward in the process, we look back and are stunned by what we see. Don’t give up.

6. They were looking for a band-aid, not a full overhaul

I’m mixing my metaphors here (please forgive me) but I think you get the point. Sometimes people enter treatment with two lists. Those things on the table and those things they “…don’t really want to get into.” They want to believe that they are made up of compartments, those having to do with their use/addiction and those that don’t. It’s not uncommon that when this belief gets challenged and those other experiences/thoughts/behaviors/attitudes get brought up to the surface by a therapist, the individual disengages. A comprehensive recovery is built from the ground up with no stone left unturned. Additionally,  a solid recovery plan isn’t built on one thing. Therapy is a great start but there’s a number of other investments in time and effort that go into success.

7. They’re going to treatment to please someone else

Starting treatment because someone close to you asks, can be a good way to get a foot in the door. The problem is, it’s unlikely to be sustained. Transitioning someone from external motivations to internal motivations is one of the most key elements in successful treatment.

8. They struggle to see the future

“Where am I going” and “what’s up ahead” are questions we’ve all asked ourselves. For people beginning treatment, it’s much easier to look to the past than the future. The idea that their health can improve, their relationships can be restored and deepened, that they can make new, healthier friends seems wildly optimistic. It’s hard to see ahead, but those things are possible as recovery progresses. People can start to believe that their current moment is the best it’s going to be and then they struggle to keep moving forward.

More often than not, when someone resumes using, they fall away from treatment. I get it…there’s guilt, shame, anger and frustration. People often feel instinctively that they “blew it” or that “it didn’t work.” It’s important to note that one of the best ways of moving forward is resuming treatment as quickly as possible after using. Work through those negative feelings, learn more about why the relapse happened. If your car gets a flat tire, you don’t get rid of it. You fix the tire and move on (usually stronger than before). Relapse can happen…don’t let it stop your forward progress.

Which of these 9 reasons is why people stop going to treatment? Yes. That’s right, it’s very likely most of the reasons on this list are a factor to some extent. To be sure, they can be addressed during counseling and don’t have to lead to early termination of treatment. They can be overcome.

If you or someone you know is looking to successfully complete drug and alcohol counseling in Ambler, PA (or the surrounding area) or want to use online addictions counseling in Pennsylvania, Lime Tree Counseling can help you. Reach out today to schedule an appointment. If you’re looking for something else such as: anxiety counseling, PTSD therapy, marriage counseling, online counseling in Colorado we have the right person to meet with you.